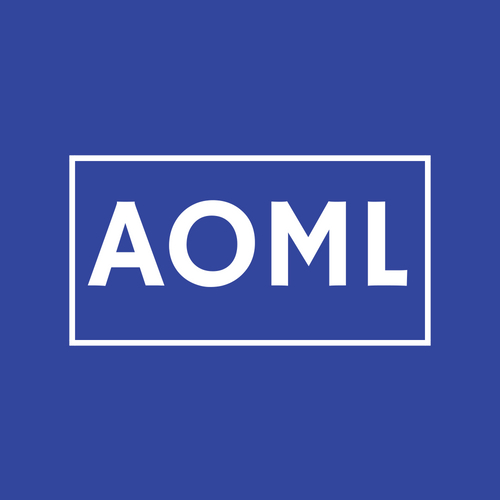 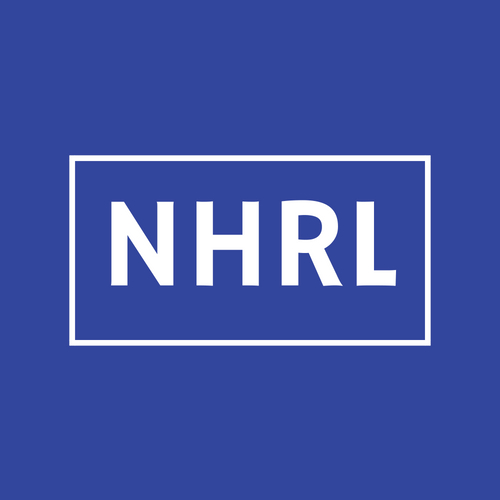 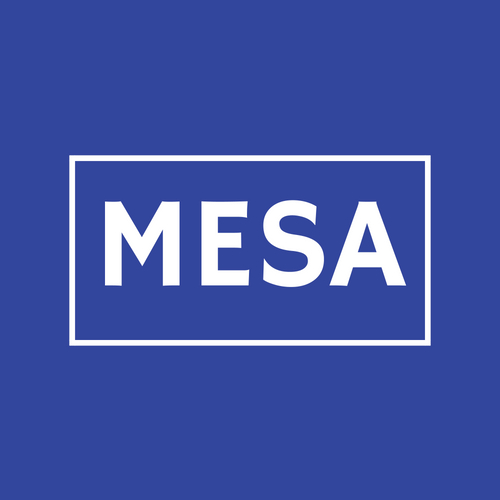 The Marine EcoSystems Analysis Program has been described as a multidisciplinary field research program led by the Environmental Research Laboratories. Its scope included studies of oceanography, meteorology, marine chemistry, pollutants, and zoology within the geographic regions of the New York Bight, and the Straight of Juan de Fuca and Puget Sound in Washington.