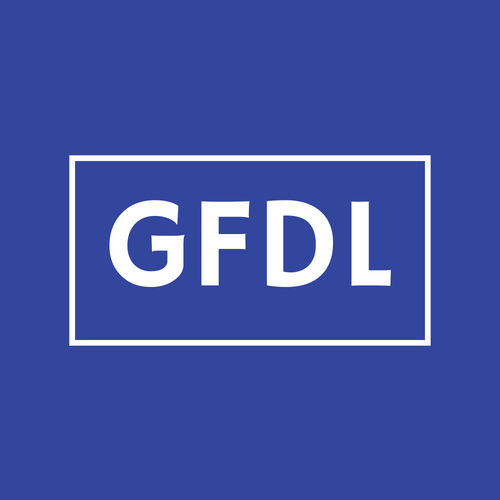 NOAA's Geophysical Fluid Dynamics Laboratory was originally formed in 1955 as part of the Weather Bureau before becoming one of ESSA's Environmental Research Laboratories in 1967. GFDL studies the predictability and sensitivity of global and regional climate; the structure, variability, dynamics and interaction of the atmosphere and the ocean; and the ways that the atmosphere and oceans influence, and are influenced by, various trace constituents. GFDL includes six research divisions: Atmospheric Physics; Biogeochemistry, Atmospheric Chemistry and Ecosystems; Ocean and Cryosphere; Seasonal-to-Decadal Variability and Predictability; Weather and Climate Dynamics, and Modeling Systems.