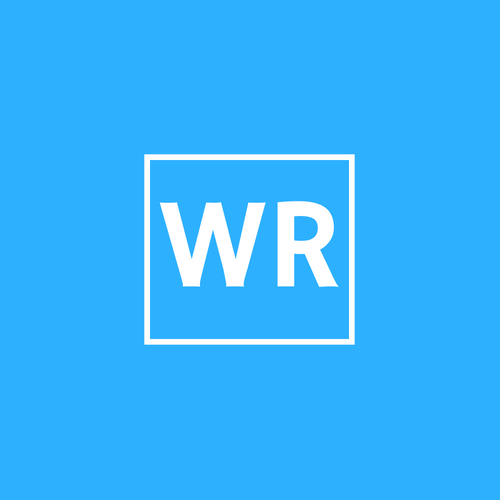 The Signal Service began establishing offices in Western states in the 1870s. While California, Nevada, and Oregon achieved statehood in the 1850s and 1860s, shortly before the offices were set up, Arizona was granted statehood in 1912, meaning that national weather observations began while it was still only a territory. Today, in addition to the general functions of a weather bureau regional office, the Western Region also encompasses fire weather and tsunami program areas.