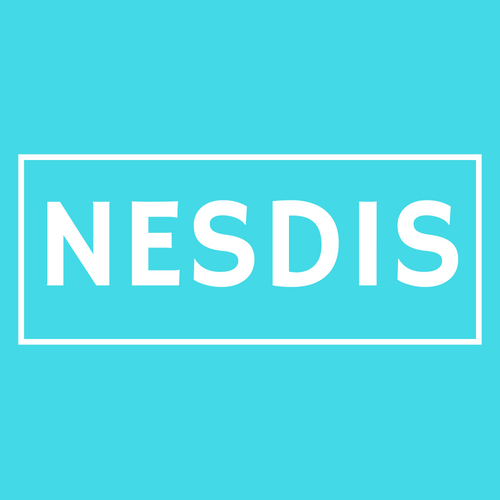 This line office underwent numerous changes before taking on the form and organization we know today. In 1965, the Environmental Data Service (EDS) was established with the advent of ESSA. In 1978, EDS was renamed the Environmental Data and Information Service (EDIS), a title that endured only until 1982, when the organization merged with the National Earth Sattelite Service (NESS) to become NESDIS. NESS replaced the earlier ESSA entity called the National Environmental Sattelite Center. NESDIS has many eponymous publications, which may include content produced by its subsidiary centers, particularly in the case of NOAA Atlas, and its many subseries. Also included here are links to EDS climate bibliographies.