About this guide: Publications from both contemporary and historic offices and labs are included in this guide. Where possible, links are provided to the series through NOAA's Institutional Repository. However, in some cases and particularly for ESSA series, materials are only available in the library's catalog. Additionally, while many publications have already been digitized in PDF format, others must be obtained in print. 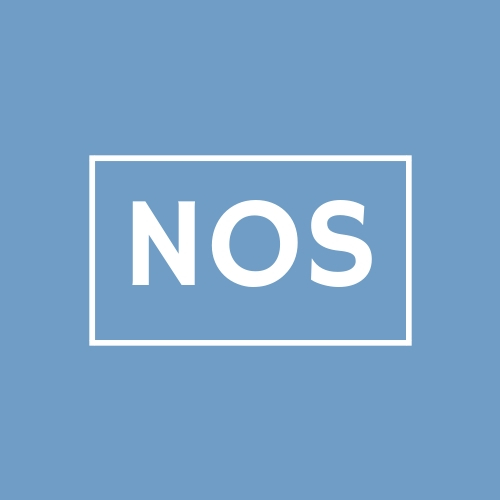 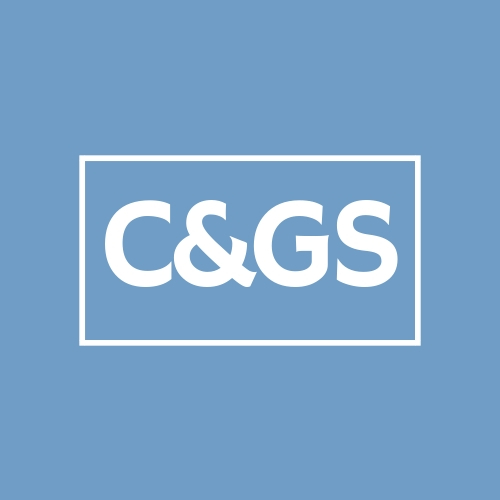 NOS's predecessor agency, the Coast and Geodetic Survey (C&GS), has a lengthy history, having undergone many reorganizations. C&GS had been incorporated into the Environmental Science Services Administration (ESSA) in the 1960s, but, in 1970, with the creation of NOAA, C&GS was renamed the National Ocean Survey. In 1982, the Charting & Geodetic Services office was created under NOS, before being renamed the Coast and Geodetic Survey again in 1991. In 1994, C&GS was dissolved, but its subordinate divisions became the Office of the Coast Survey (OCS), the National Geodetic Survey (NGS), and the tides and currents division became the Center for Operational Oceanographic Products and Services (CO-OPS). 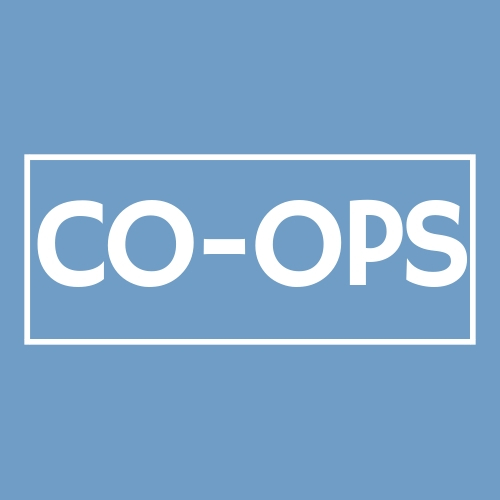 CO-OPS' history dates back to the 1807 origin of the Survey of the Coast. CO-OPS's mission to collect, analyze, and communicate oceanographic information makes it the authoritative source for data on tides, water levels, currents, and other topics. Two of CO-OPS most well-known products are the National Tidal Datum Epoch (NTDE) and the International Great Lakes Datum (IGLD). It has Engineering, Field Operations, Oceanographic, and Information Systems divisions. 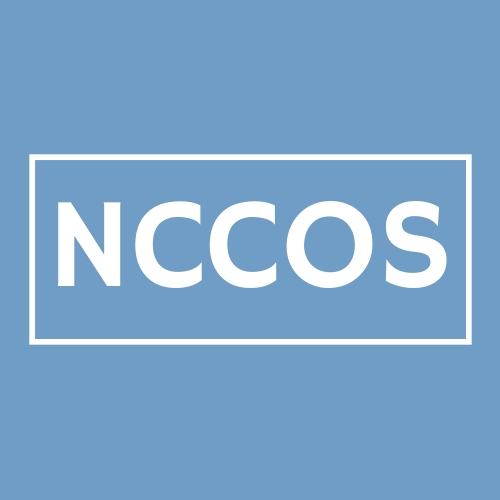 ​NCCOS is one of NOS' newer branches, having been formed in 1999 to help NOAA meet its coastal stewardship and management responsibility. NCCOS provides scientific information to inform decisions on the protection of environmental resources and public health, the preservation of valued habitats and the improvement of relationships between communities and coastal ecosystems. NCCOS administers two grant programs, the Competitive Research Program (CRP, formerly CSCOR), and the RESTORE Science Program. Its research divisions include Stressor Detection & Impacts Division and Marine Spatial Ecology. NCCOS also works in the areas of coastal change and social science. 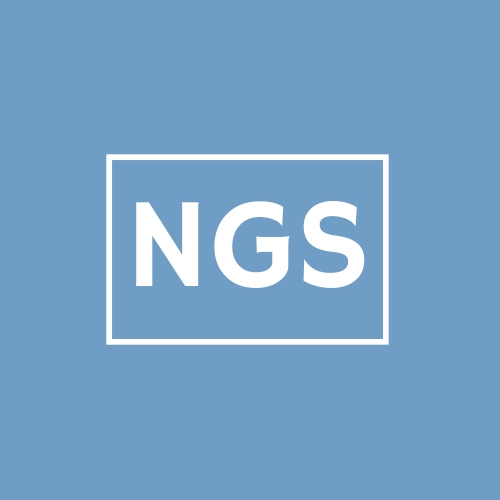 Created in 1994, NGS has a scientific heritage dating back to the time of the Coast & Geodetic Survey. Today's mission is to define, maintain, and provide access to the National Spatial Reference System through programs and products such as the Continually Operating Reference Stations (CORS), Shoreline Mapping, Ecosystem & Climate Operations, and Gravity for the Redefinition of the American Vertical Datum (GRAV-D). NGS's divisions are Geodetic Services, Spatial Reference System, Remote Sensing, Observations & Analysis, Systems Development, and Geosciences Research. 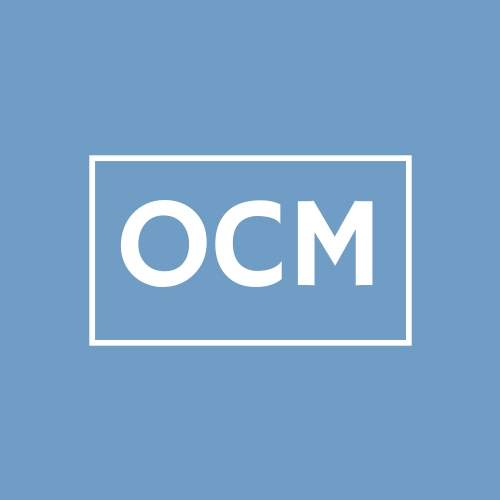 OCM was established in 2014, when NOAA combined the two offices of the Coastal Services Center (CSC) and the Office of Ocean and Coastal Resource Management (OCRM). OCM provides research-based guidance for addressing issues such as storm preparedness, erosion, development, habitat loss, sea level rise, public access, and threats to water quality. OCM divisions include the Coral Reef Conservation Program, established in 2000 by the Coral Reef Conservation Act, and the Digital Coast, created in 2007, along with the National Coastal Zone Management Program and the National Estuarine Research Reserves, both established by the Coastal Zone Management Act of 1972. 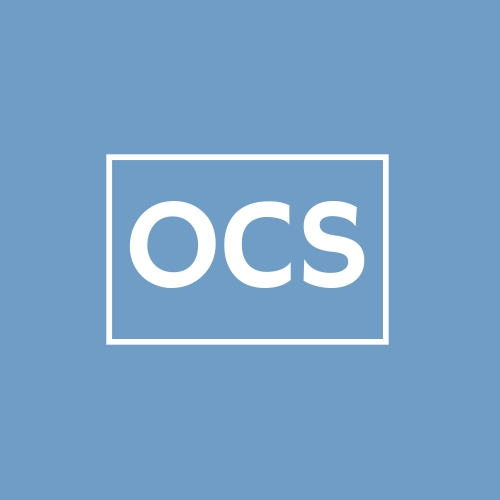 OCS traces its history directly to the US Coast Survey created by President Thomas Jefferson in 1807, with the aim of providing nautical charts to help with safe shipping, national defense, and maritime boundaries. The Coast Survey's purview has now extended to America's oceans and the Great Lakes. Today, the Coast Survey's divisions are Navigation Services, Hydrographic Surveys, Marine Charts, and the Coast Survey Development Lab. 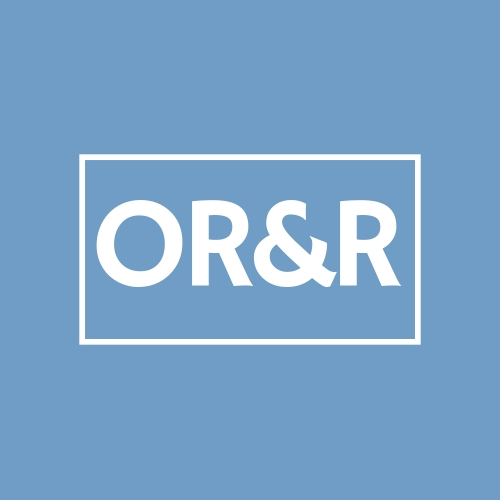 OR&R prepares for, evaluates, and responds to threats to coastal environments such as oil and chemical spills, releases from hazardous waste sites, and marine debris. The four divisions of OR&R are Emergency Response, Assessment and Restoration, Marine Debris, and the Disaster Preparedness Program. OR&R's history began with the 1976 grounding of the tanker Argo Merchant near Nantucket Shoals in Massachusetts. OR&R was established from a reorganization of its predecessor, ORCA, in the late 1990s. 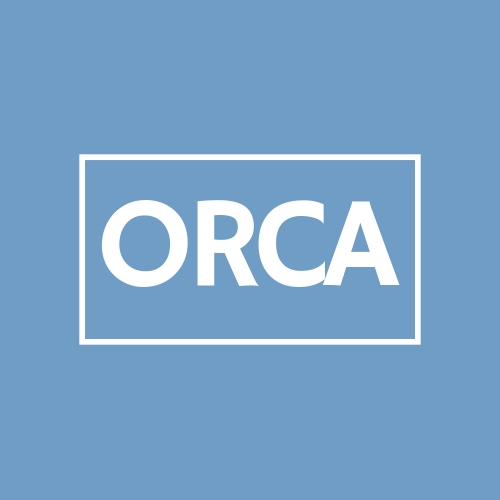 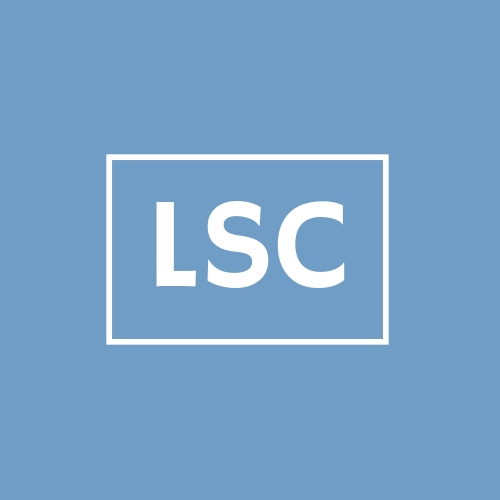 After a long and productive run, the LSC was dissolved in 1976, with its responsibilities assigned to other NOAA entities. LSC was chartered in 1841 as the United States Lake Survey, with a mandate from Congress for a "hydrographical survey of the Northern and Northwestern Lakes." At that time, the Survey was a part of the US Army. By the time it was placed under NOAA in 1970, the LSC's  responsibilities included studies on lake levels and associated river flow in addition to survey, charting, and navigation information. Its purview had grown to encompass the Great Lakes, the New York State Barge Canal System, Lake Champlain, and the Minnesota-Ontario Border Lakes. 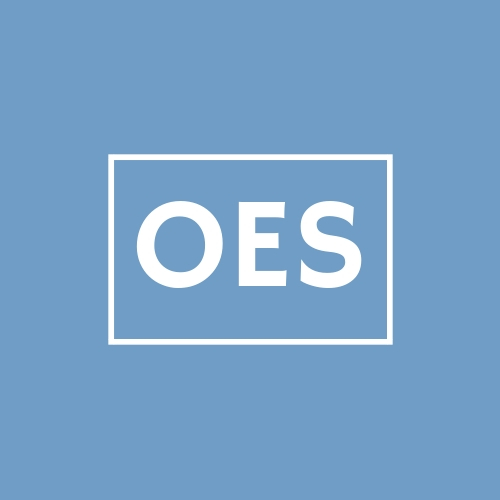 Until the mid-1990s, OES was one of NOS' main offices. Its mission was to conduct applied research and development in geophysics, collect and analyze coastal and global marine data, and measure and develop products based on ocean and lake water levels. Its divisions included the Joint Ice Center (JIC), Center for Ocean Analysis and Prediction (COAP), Ocean Products Center (OPC), and the Ocean Observations Division (OOD). Based upon our information, it appears that many of OES' functions are continued by CO-OPS in the present day. 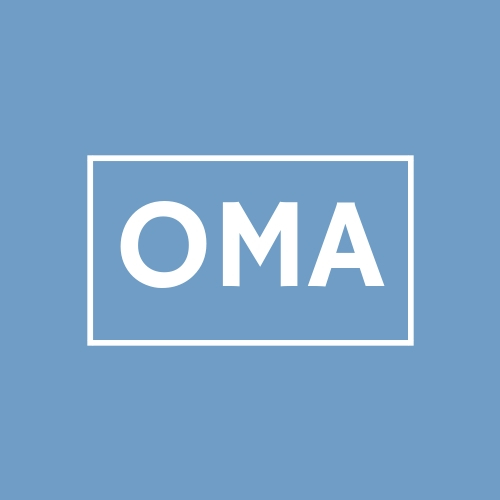 OMA was charged with providing comprehensive scientific information on US oceans, coastal areas, and estuaries, developing new information products such as real-time circulation data and forecasts, and supplying scientific support during oil spills and in the midst of cleanup efforts or emergencies at hazardous material sites in coastal areas. OMA's three primary line organizations consisted of the Physical Oceanography Division, the Ocean Assessments Division, and the Ocean Systems Division. It is our understanding that many of OMA's responsibilities were transferred to ORCA, which later became the current organization of OR&R. 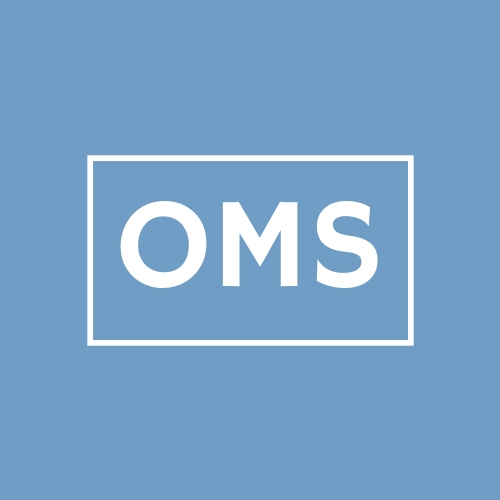 This office was, during the 1980s, one of four National Ocean Service line offices, alongside the Office of Charting and Geodetic Services, Office of Ocean and Coastal Resource Management, and Office of Marine Operations. OMS focused on collecting, processing, and analyzing data and information describing the physical processes of the oceans, the US coastal zone, estuarine waterways, and the Great Lakes. These functions have since been dispersed to other NOS offices.