NOAA's Office of Marine and Aviation Operations supports a large and diverse number of scientific missions, including hydrographic, ecosystems, fisheries surveys, weather, and atmospheric research. OMAO also serves as the basis for NOAA's emergency response capabilities. OMAO includes the NOAA Commissioned Corps, one of the nation's seven uniformed services. This line office manages and operates NOAA's fleet of sixteen research and survey ships and nine aircraft. OMAO traces its history to the mariners and ships who made possible the nineteenth century coast surveys of Thomas Jefferson's National Ocean Survey.

About this guide: Publications from both contemporary and historic offices and labs are included in this guide. Where possible, links are provided to the series through NOAA's Institutional Repository. However, in some cases and particularly for ESSA series, materials are only available in the library's catalog. Additionally, while many publications have already been digitized in PDF format, others must be obtained in print. 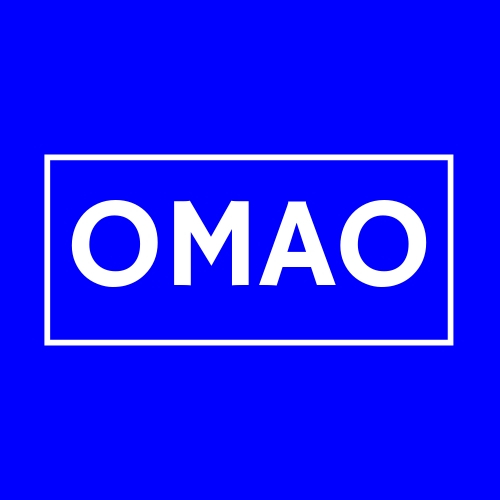 ​OMAO is comprised of the NOAA Corps, Office of Marine Operations, Aircraft Operations Center, NOAA Diving Program, and Small Boat Program. OMAO publishes Project Instructions for its scientific expeditions, providing information on the operations of the trip, personnel and researchers on board, equipment used, and geographic extent of the trip. 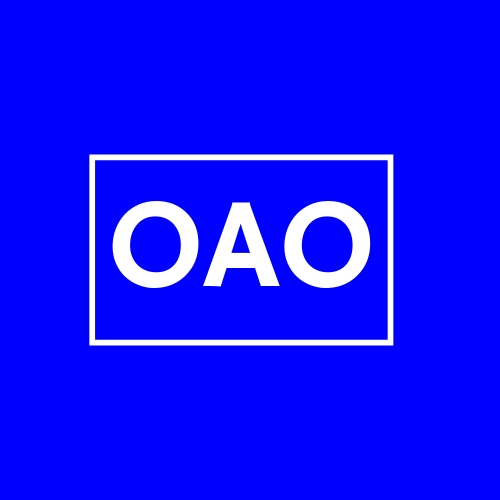 OMAO's present-day Aircraft Operations Center (AOC) was created as the Research Flight Facility (RFF) in 1961, originally as a part of the US Weather Bureau's National Hurricane Research Project. In 1975, RFF was combined with a unit from the Environmental Research Laboratories to form the Research Facilities Center (RFC), which provided instrumented long-range aircraft and engineering capabilities. In 1983, RFC was reorganized into the Office of Aircraft Operations (OAO), before being designated the AOC in the early 1990s.